A Guide To Splitting The Holidays After Divorce

Home News A Guide To Splitting The Holidays After Divorce

When parties contemplate divorce, one of the most significant points of contention is splitting time up during certain holidays and special events. Holidays are important, meaningful and fun. It is natural for parents to want to spend them with their children. Dividing them up between two homes can seem like a lose-lose task, in which one parent loses time with their kids.

Because it is such a big issue, the Texas Family Code addresses holiday possession for children. Splitting the time up and creating a plan in advance minimizes conflict and helps the family know what to expect.

Of course, any custody arrangement is significantly influenced by the personal situation and lifestyle of each parent. For example, some parents live nearby one another, while others are far away. Exes who have different religious or cultural backgrounds might prioritize various holidays and celebrations. What works for one family may not be suitable for another. No custody plan is one-size-fits-all, so it is always important to consult a family law attorney regarding custody plans.

Standard Holidays Based on the Texas Family Code – The Texas Family Code lays out holiday time unaffected by the distance between the parents. This time takes precedent over a parent’s possession period. Mothers will always have Mother’s Day weekend, and Father’s will always have Father’s Day weekend. Spring Break, Thanksgiving and Christmas alternate between parents in the following way. In odd-numbers years one parent will have Spring Break and Thanksgiving holidays as well as December 28th noon until the child returns to school. The other parent will have the child from when the child gets out of school for Christmas until noon on December 28th. The parents switch in even-numbered years. While parents can come up with more custom schedules for the holidays, this schedule is often seen as the default holiday schedule since it is spelled out in the code.

Assigning Specific Holidays – One parent might prioritize one holiday over another and make it, so they always have the child on that day while the other parent always has them on another. If one family traditionally celebrates Fourth of July together and has people who travel in from different places, for example, the child might always spend Fourth of July with that parent so they can be involved. However, the trade-off for that might be that the other parent has the child for Easter every year. This might also be an easy solution for couples with different religions or cultures, such as when one parent celebrates Hanukkah, and the other celebrates Christmas.

Contact the Law Office of Jason Wright for Assistance

Sharing time with children is an unfortunate consequence of a divorce or separation, but it is a common part of life for many families. If you have questions about how to divide holiday time in a custody agreement, contact the Austin family attorneys at the Law Office of Jason Wright. Call 512-884-1221 to schedule a consultation. 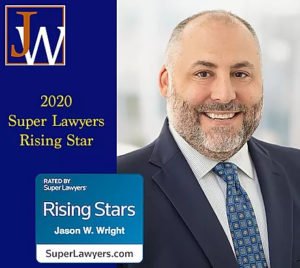 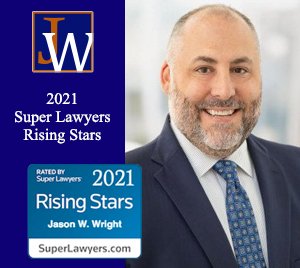